Founded in early 2012, MileStores aims at innovatively applying information technology for the masses. It was started as an online marketplace to make everything available within 1 mile for the customer - a synthesis of online and offline shopping. Ever since, MileStores has been innovating in the fields of eCommerce, eMarketing, eCommunication, eHealth, eGovernance and eFinance. 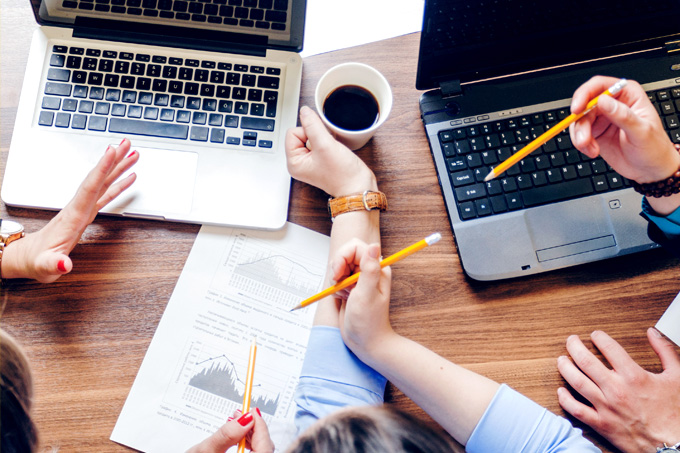 MileStores team consists of innovators with 15+ years of experience. Their inventions have touched millions of lives and they are among the top innovators of their fields.

They have rich experience in the fields like Software Development, IT Infrastructure Management, Graphics Design, Finance, Marketing, Branding, HR and Retail.

The team is well balanced with the experience of its senior members and the exuberance of youngsters. 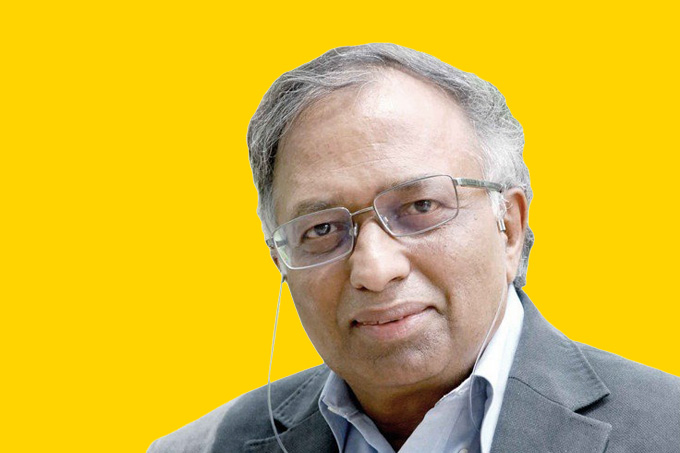 Dr Vijay Bhatkar is one of the most acclaimed scientists and IT leaders of India. He is best known as the architect of India's first supercomputer and as the founder Executive Director of C-DAC, India's national initiative in supercomputing. He is credited with the creation of several national institutions, notably amongst them being C-DAC, ER&DC, IIITM-K, I2IT, ETH Research Lab, MKCL and Multiversity Group of companies.

A Fellow of IEEE, ACM, CSI, INAE and leading scientific, engineering and professional societies of India, he has been honoured with Padmabhushan, Padmashri and Maharashtra Bhushan awards. Other recognitions include Saint Dnyaneshwar World Peace Prize, Lokmanya Tilak Award, HK Firodia and Dataquest Lifetime Achievement Awards, and many others. He was a nominee for Petersburg Prize and is a Distinguished Alumni of IIT, Delhi. 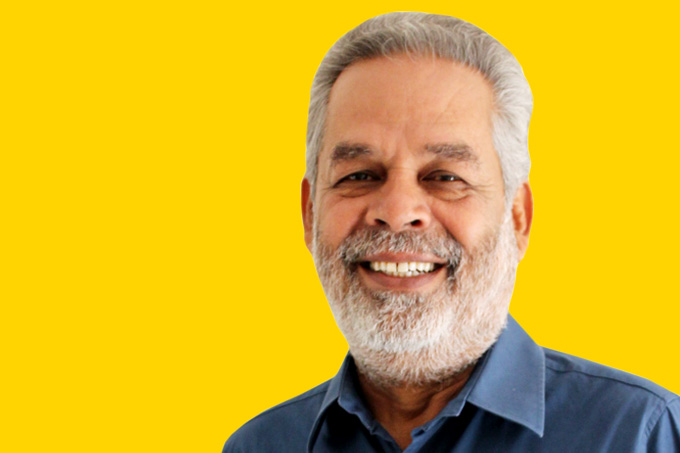 Mr Furniturewala has successfully handled retail business for the past 40 yrs and has developed strong business relationships with companies in India and abroad. His businesses mainly deal with the industrial sector and construction companies.